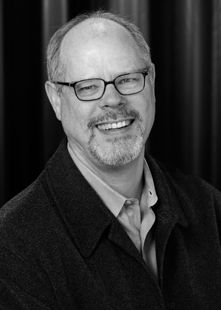 Paul began his private architectural practice in 1991 after a decade of experience in commercial and institutional design with the architectural firms of Ratcliff Architects, MBT Associates and Studios Architecture. 20 years later, Paul has developed his award winning practice with core strengths in Commercial, Residential and Historic Preservation work. In 2003 energy efficient design and green-building became a common aspect of the his design firm, culminating in 2010 as the first architect in the State of California to become certified by the California Energy Commission (via CalCERTS) as a Whole House Energy Rater (HERS ll). With this cumulative knowledge and experience, Paul is prepared to address the challenges of an architectural practice in the forthcoming decade.